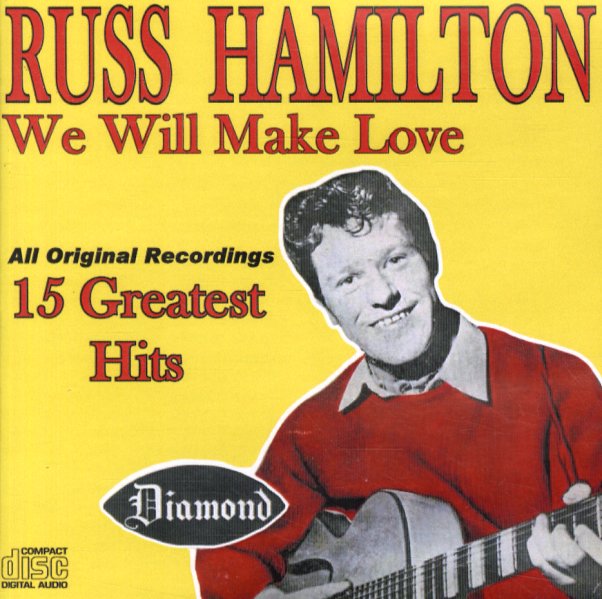 We Will Make Love