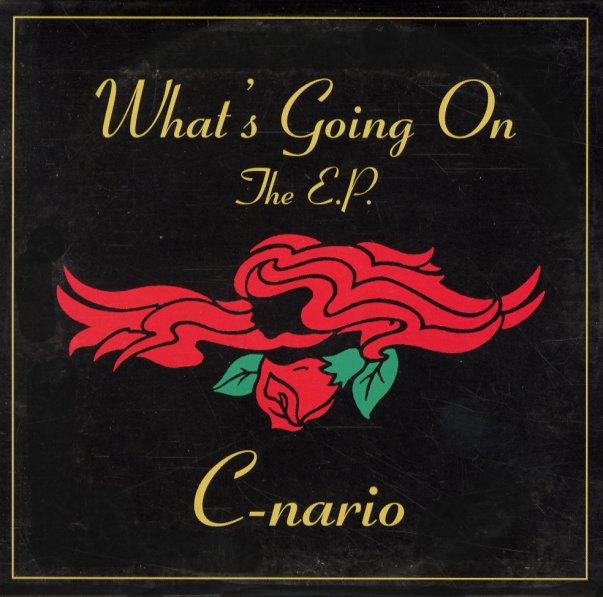 What's Going On – The EP

Back in the 70s, legendary Chicago soul producer Clarence Johnson handled killer groups like Heaven & Earth, The Lovelites, and others – and now he's returned in the 90s with a brand-new modern soul combo called C-nario. The band has a style that mixes classic soul with modern production, and this first e.p. is a nice batch of stripped down tracks with a smooth mellow feel. The centerpiece is a remake of "What's Going On", done in two versions (one with a rap, one without). The real highlight, though, is the cut "Phone First", a nice one that's getting a fair bit of play at local steppers sets these days. Other cuts include "You Gonna Make Me Love Somebody Else II" and "Body Fusion IV".  © 1996-2023, Dusty Groove, Inc.

Enter My Mind
Black Honey, 2003. Used
CD...$6.99
A stunning debut from singer Marlon Saunders – a fantastic male vocalist who's gonna be huge! Marlon's got a smooth and seductive vocal approach that really takes us back to mellow 70s Isley Brothers, later ballad tracks from the O'Jays, and even a bit of the best work from Marvin Gaye ... CD