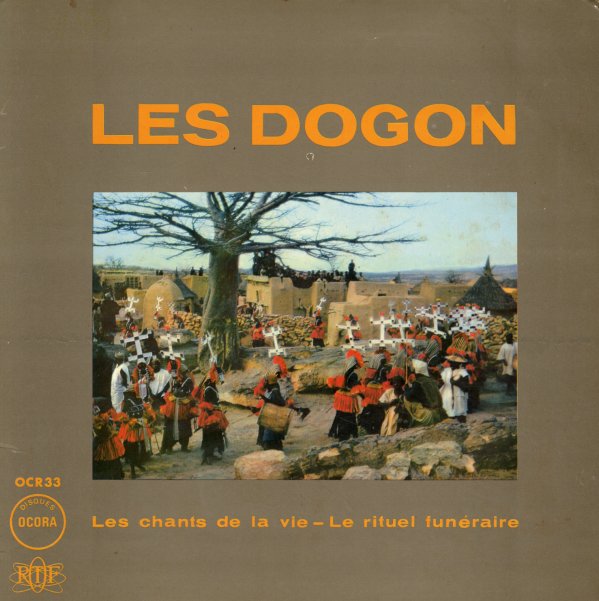 (Includes the attached booklet. Cover has light wear and aging, and a cut corner.)