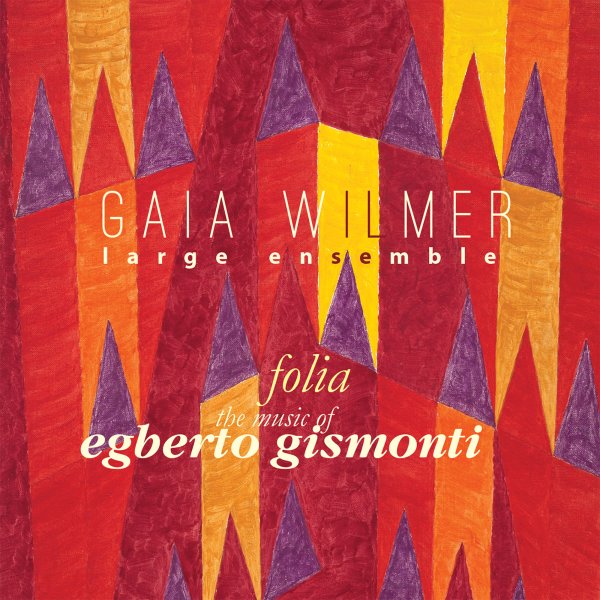 Folia – The Music Of Egberto Gismonti

The music of Egbergo Gismonti means many things to many people – as the Brazilian music legend worked in so many styles and settings, he really offered a lot to the world with his many albums! And here, arranger Gaia Wilmer approaches Gismonti's music with a real love of his work in a larger setting – those sublime, soaring arrangments that Egberto did so well, and which really helped elevate Brazilian music to new heights on important albums in the 70s! The setting here is nicely different than those, though – with arrangements by Wilmer, and a great instrumental lineup that even includes guest piano from Egbergo himself, plus work from Jacques Morelenbaum on cello and Gabriel Gross on harmonica. Titles include "Em Familia", "Folia", "Loro", "Karate", "Maracatu", "Baiao Malandro", "Infancia", and "7 Aneis".  © 1996-2023, Dusty Groove, Inc.