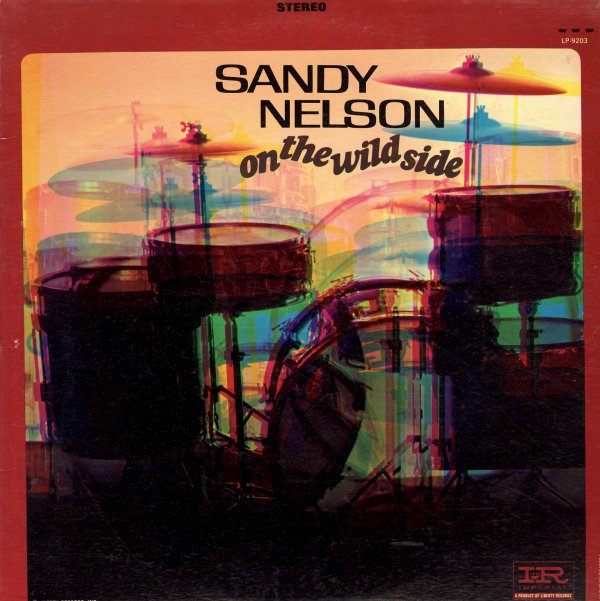 On The Wild Side (aka Country Style)

(Stereo pressing. Cover has light wear, aging, and a peeled spot in back at the opening.)

Tall Cool One
Imperial, Mid 60s. Near Mint-
LP...$24.99
Hard rockin instrumentals from this Northwest combo who caused the scene to blow up large back in the 60s! Tracks are short and hard – with a darker edge that tunes of the type coming out of CA at the time. Titles include "Tall Cool One", "Frenszy", "Shake Down" ... LP, Vinyl record album