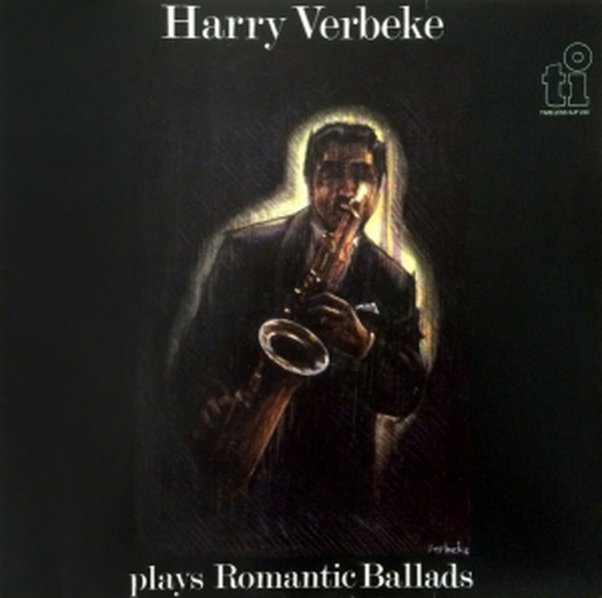 The title's no lie, but it can't even begin to get at the very special sound of the record – as there's a lot more going on here than just a saxophonist taking on American standards! Harry Verbeke's got this sense of tone and phrasing that are very much his own – a quality that we love on his harder-swinging records from the 70s, but which opens up with even more individuality here – a raspy sort of charm that's hard to describe in words, but which makes the album very different than so many other tenor outings of this type. Another strong element is the use of organ instead of piano – an instrument played here by Carlo De Wijs, who mostly shades in things under Harry's lead, rather than try to challenge him to a sonic battle – as the core get gentle support from Hein Van De Geyn on bass and Arnoud Gerritse on drums. Titles include "Stella By Starlight", "A Child Is Born", "Chelsea Bridge", "Spring Fever", and "Everything Happens To Me".  © 1996-2023, Dusty Groove, Inc.
(Recent Japanese pressing – still sealed with obi.)