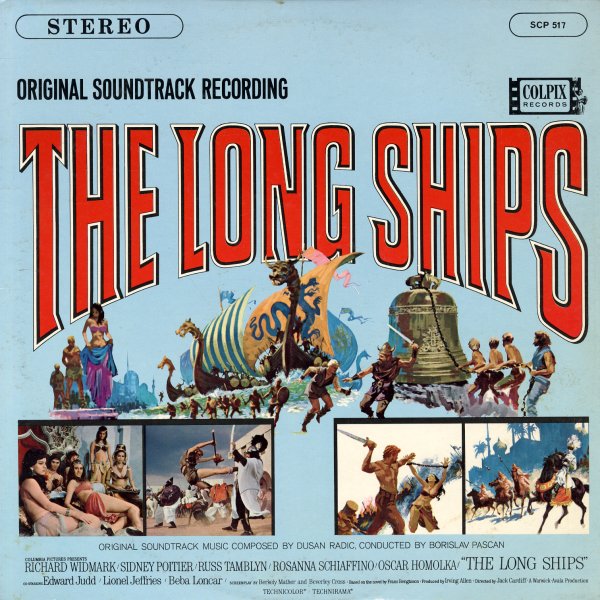 Nothing But The Best
Colpix, 1964. Very Good+
LP...$5.99
(White label stereo promo. Cover has light aging, a sticker remnant and an ink stamp on the back.) LP, Vinyl record album

Misadventures Of Dennis The Menace
Colpix, Early 60s. Very Good
LP...$14.99
A pretty great audio record of the Dennis The Menace TV show from the early 60s – featuring the voices of all the original cast members, including the "creepier than creepy" Jay North! The format features a full "show" on each side – with narration to lead off the ... LP, Vinyl record album

Three In The Attic
Sidewalk, Late 60s. Very Good
LP...$14.99
Groovy stuff from Chad & Jeremy – a rare soundtrack, but one of their best albums from the 60s! The album's got loads of jangle-happy tunes done in a 60s mode that recalls the best of the post-Brit Invasion years – guitars upfront, dreamy vocals, and more complicated orchestrations ... LP, Vinyl record album