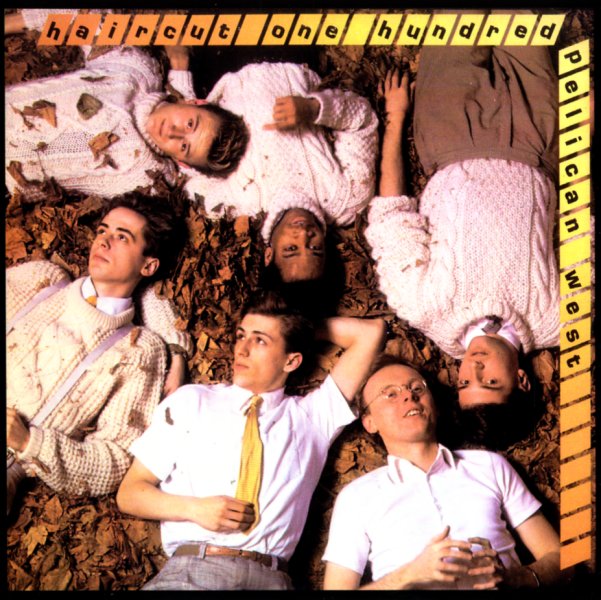 A heck of a charmer from Haircut 100 – one of a handful of great UK albums from the early 80s that mixed post-punk energy with warmer touches from jazz and Latin – all in a blend that's completely wonderful overall! Haircut 100 were never trying to change the world – and they certainly never passed themselves off as a real jazz combo – but they've got a great way of adding in just the right touches on sax, congas, and even a bit of vibes – all to create a captivating setting alongside Britpop guitar lines and the great vocals of Nik Heyward. Nik's way more appealing here than on his later work – unabashedly groovy, on tunes that include the classic "Love Plus One", alongside "Snow Girl", "Lemon Firebrigade", "Favourite Shirts", "Milk Film", "Surprise Me Again", and "Fantastic Day".  © 1996-2022, Dusty Groove, Inc.