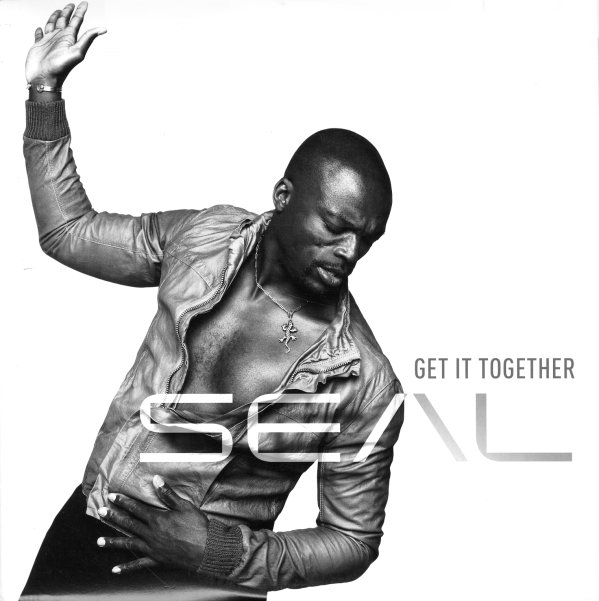 (Cover has a small cutout notch, but looks great overall.)

Game Seven/If It Ain't Funky
Source, 1979. Near Mint-
12-inch...$6.99
While the title track off Bustin' Loose was the go-to jam off that album, the b-side of this single is no slouch either, with the same heavy groove that's just unstoppable, while the a-side's just a step down in tempo and rolls along with a nice slightly jazzy tinge to its funk. 12-inch, Vinyl record

What You Won't Do For Love (long, short)
Reflection, 1979. Sealed
12-inch...$4.99
(Still sealed in a purple Reflection sleeve. NOTE – Shrinkwrap is mostly cracked at the opening, but is still intact and remains unplayed.) 12-inch, Vinyl record