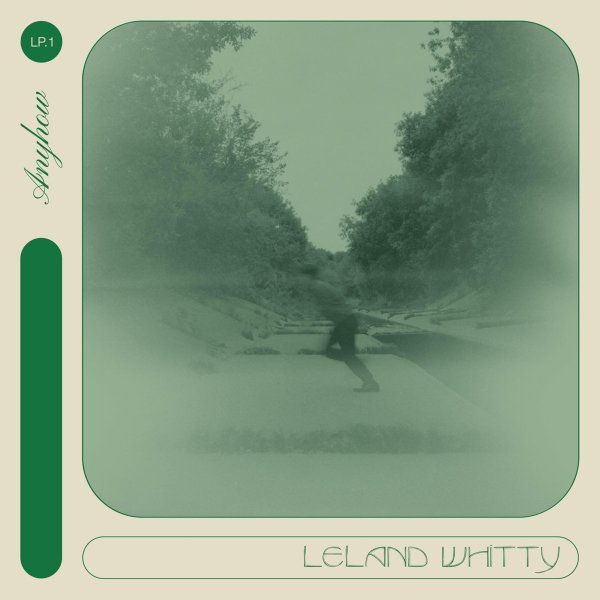 Also available
Leland Whitty — Anyhow (with bonus download) ... LP 23.99
You might know Leland Whitty from his work in Badbadnotgood – but as a solo artist here, he's a very different creature – able to weave these spare and subtle soundscapes that feature Whitty himself providing most of the instrumentation, while opening the door to guests on a few of the album's tracks! Drummer Lowell Whitty is on most numbers, providing an acoustic core next to the blend of sonic elements, keyboards, and guitar that make most tracks sparkle – often with an energy that's a bit more laidback than Leland's famous combo, and which show a more sensitive side of his sound. Titles include "Silver Rain", "In Circles", "Glass Moon", "Svalbard", "Windows", and "Anyhow".  © 1996-2023, Dusty Groove, Inc.