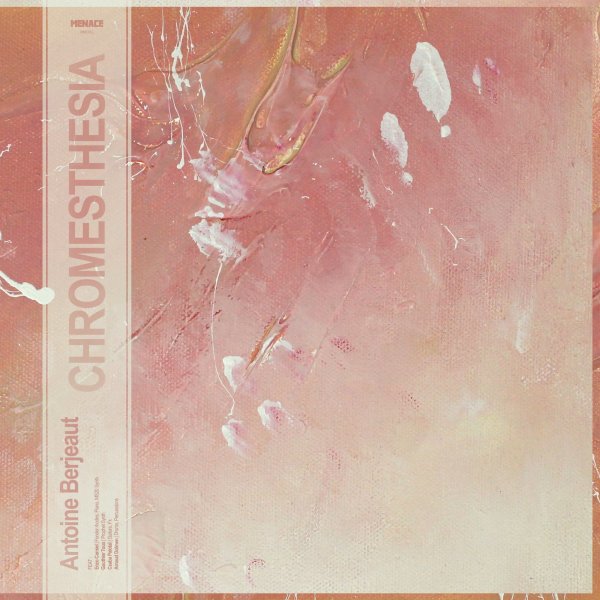 You might know the trumpet of Antoine Berjeaut from his work with Makaya McCraven – but here, as a leader, he's a very different force overall – working in territory that's mostly his own, and which blends his trumpet and flugelhorn solos with a nice array of electric elements! The approach is almost a 21st Century evolution of older Miles electric modes – but more stripped-down, intimate, and compressed – save for the few moments when Berjeaut opens the door to invite other guests into the proceedings – something that doesn't happen much until the end of the record. Instead, Antoine handles all instruments and sounds himself – soloing over the top on all tracks – in a mix of titles that include "Walk", "Meeting Point", "Mind's Eyes", "Photism", "PPDQ", "Horns & Battle", "Chromatism", and "Life In Ocre".  © 1996-2023, Dusty Groove, Inc.

Konkan Dance (180 gram pressing)
Roundtable (Australia), 1972. New Copy
LP...$24.99 40.99
A previously unissued album from Indian guitarist Amancio D'Silva – recorded during his legendary run of work at Lansdowne Studios, but making its first-ever appearance here! The work on the set is every bit as far-reaching and progressive as some of D'Silva's official releases – and ... LP, Vinyl record album