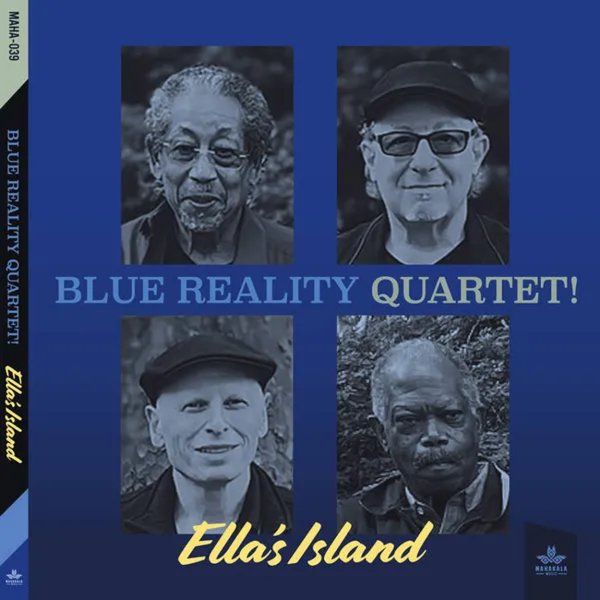 The second meeting of this great combo in the studio – an open, thoughtful performance from a group that features Warren Smith on vibes, Joe McPhee on tenor, Jay Rosen on drums, and Michael Marcus on a variety of reeds! The set often seems perfectly balanced between the personalities of the members of the quartet – but somehow, Smith's vibes really seem to have this sense of place and importance on the record – tonally subtle when things are quiet, and surprisingly powerful when the reeds take off! Titles include "Buttercup", "This Here Ain't Nothin But The Blues", "Wis Vibrations", "Ella's Island", "Never Ending Worlds", "Mindfields In Opulence", and "Ethereal Spirits Divine".  © 1996-2023, Dusty Groove, Inc.