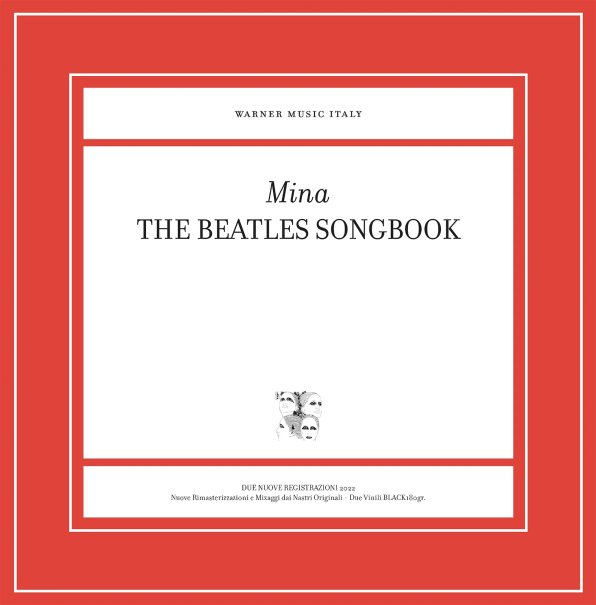 Pure pop magic from the lovely Mina – a very weird little record in which she takes on a host of mid-period tracks by The Beatles! The sound is as offbeat as the cover's take on Revolver – kind of a cross between late 60s Beatles, and early 70s Italian – trippy at points, but kind of sweetly poppy at others. And we can't tell for sure from the notes, but the album appears as if it might collect tunes from a number of different periods – although it comes across with a very unified feel overall. Titles include "Let It Be", "Fool On The Hill", "She's Leaving Home", and "Hey Jude" – plus versions of "My Love" and "Oh Darling". New CD version features rare tracks – both 1971 and 1993 versions of "Something" – plus a live take on "Yesterday", and the unreleased "And I Love Her" and "With A Little Help From My Friends" – 18 tracks in all!  © 1996-2023, Dusty Groove, Inc.