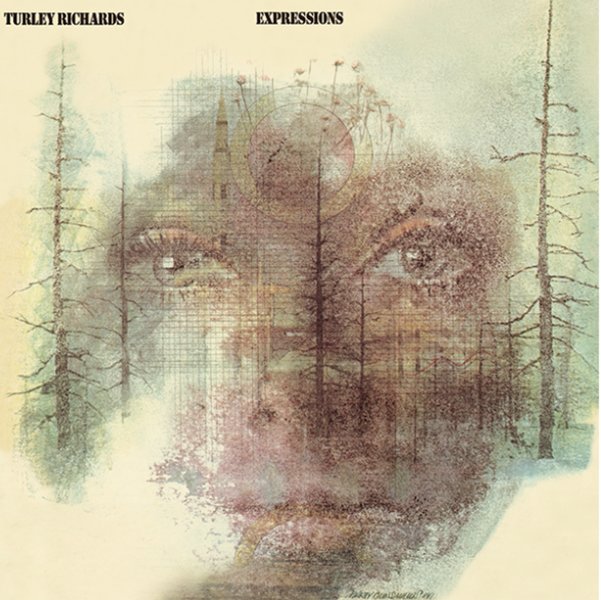 One of a handful of great, but somewhat obscure albums by Turley Richards – a singer/songwriter who gets some very strong handling in the best Warner tradition of the time – which means that the label really lets Richard open up and do his own thing throughout the set, with just the right help along the way! Most of the tracks are Turley's own, and have some instrumentation that starts with his own acoustic guitar, then expanded with slight arrangements from Richards, Lou Merenstein, and George Butcher – which include a bit of studio help from Jim Horn on flute and Danny Kortchmar on guitar. Titles include the nice "Beautiful Country", which starts with a very live-sounding drum break that's very tasty – and other tracks have almost a soulful vibe, and include "Nightmare", "Place For My Mind", "Child Of Mine", "Virginia Woman", "My World Is Empty Without You", "It's All Over Now Baby Blue", and "Stoned On Love".  © 1996-2023, Dusty Groove, Inc.