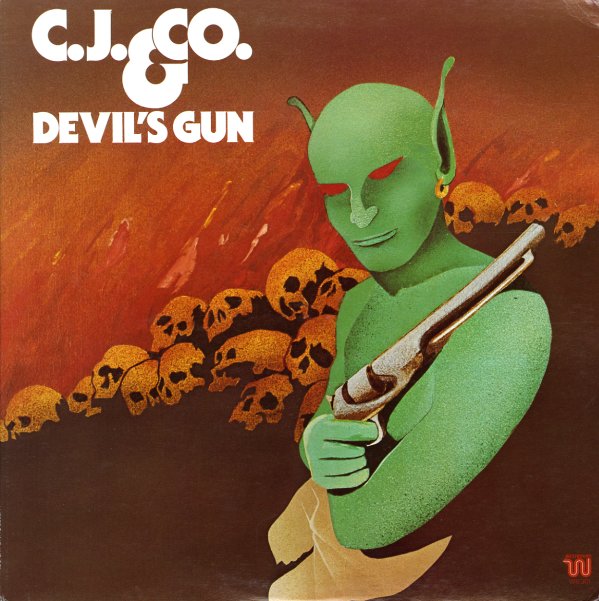 A soaring set from the later years of Detroit funk powerhouse Westbound Records – a record that has the label moving into clubbier territory, but with all the sharpness they brought to their earlier releases! Detroit producers Mike Theodore and Dennis Coffey are at the helm of the record – and although the set has disco elements that include chorus vocals and upbeat rhythms, the approach is maybe more in a fast funk style than more commercial work of the time – which keeps things nice and lean throughout, at a level that's similar to early work from T Connection and some of the hipper groups of their scene! Both Motown legend Earl Van Dyke and Dennis Coffey play on the album – and tracks include "We Got Our Own Thing", "Free To Be Me", "Get A Groove In Order To Move", and "Sure Can't Go To The Moon".  © 1996-2023, Dusty Groove, Inc.