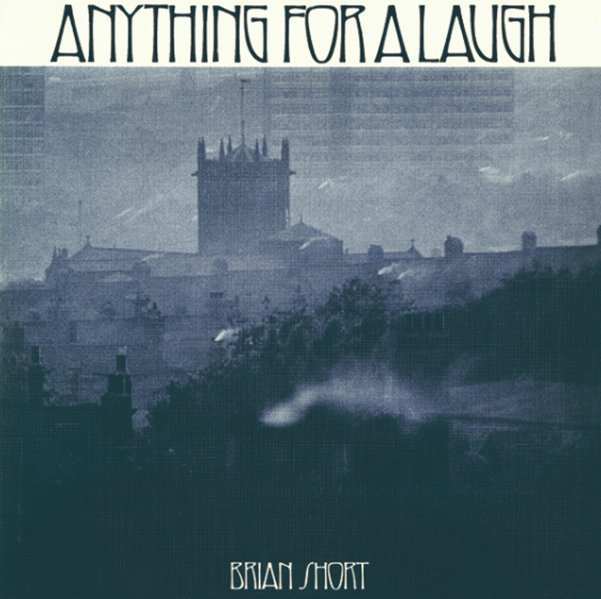 Anything For A Laugh (Japanese paper sleeve edition)

An obscure solo album from Brian Short, who sung with the Black Cat Bones group – and works here in a style that uses some of the bluesier currents of that group with some of the more sophisticated, ambitious sounds we love from the Transatlantic label! The record's at a level that really shows how much overlooked talent was brimming over on the UK scene at the start of the 70s – as beyond the vocals, the songwriting, arrangements, and instrumentation are all wonderful – full of feeling and individuality, at a level that would have made this one a real classic, had Short gotten the right push in the mainstream. There's plenty of instant classic cuts throughout – the kind that you'd hear on much more famous records – and Short clearly has a sense of personality that makes him way more than just another guy who sung with a band. Titles include "Emily", "Blue Tuesday", "Mother Molly", "Wishing Well", "Winter Comes", "Don't Need You Anymore", and "With You On My Side".  © 1996-2023, Dusty Groove, Inc.