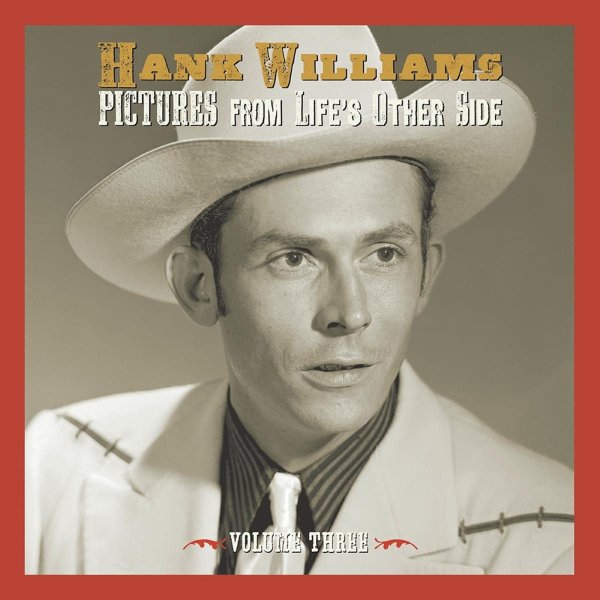 Close All The Honky Tonks/Wine, Women, & Walker/Don't Squeeze My Sharmon/Honky Tonkin With Charlie Walker
Columbia/Morello (UK), Late 60s/Early 70s. Used 2 CDs
CD...$8.99
Four fantastic albums from Charlie Walker – one of the lesser-remembered talents of the late 60s country scene, but a singer whose work on albums like these can match the best of the bunch! As you'd guess by some of the titles, the tunes are heavy on references to barrooms and drinking ... CD