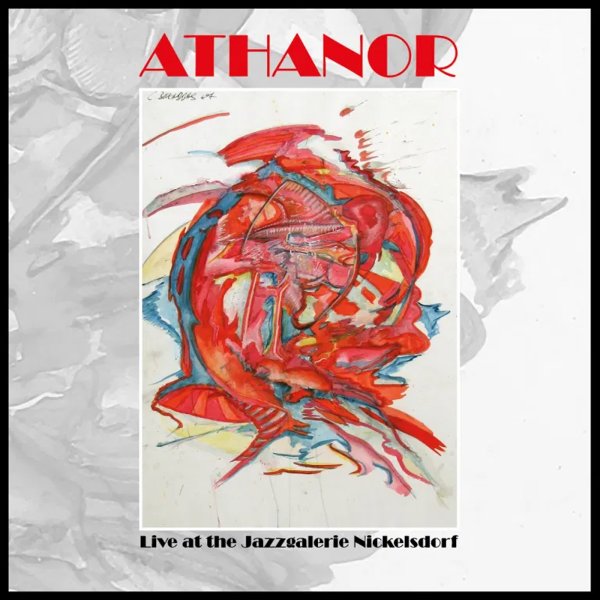 Tremendous work by a jazz group we've not seen on any other records – working here in a set of live improvisations recorded in Austria in 1978! The sound is loose, but never entirely free jazz – as there's a good sense of rhythm to the group, hanging sometimes together in less-traditional ways – almost an Ornette-like way of the instruments coming together in these beautiful pulsations of sound! The lineup is unfamiliar to us, but these guys have a really fantastic sense of energy together – Harum Ghulam Barabbas on alto, Joseph Traindl on trombone, Richard Ahmad Pechoc on piano, and Muhammad Malli on drums and percussion – creating their own sort of magic on the set's six improvisations – all with very different flavors and lengths.  © 1996-2023, Dusty Groove, Inc.

Breath Of The Masters – Smile
Black Monk (Austria), 1982. Used
CD...$6.99
Two players we don't really know at all, but coming together here in a sublime set of reed-based creations – Alaeddin Adlernest on bassoon and Haru Ghulam Barrabas on alto sax – four long tunes that each have some sort of structure, but also balance things nicely with a sense of freedom ... CD