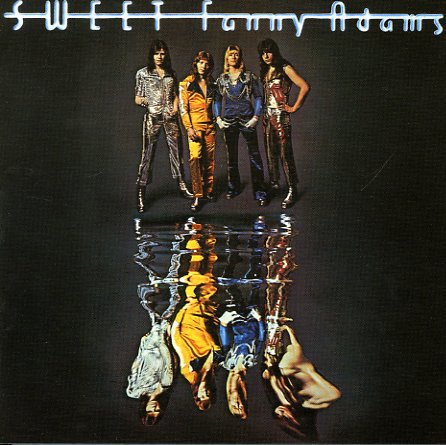 (Cover has light wear and a bit of gloss separation along the spine. Label has a name in pen.)