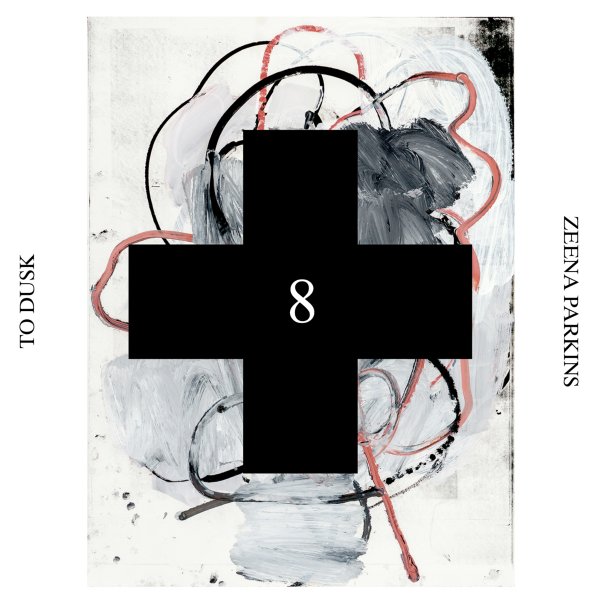 Maybe one of the most beautiful records we've ever heard from the mesmerizing Zeena Parkins – a set of solo work, mostly done on her electric harp – an instrument that she hasn't used in awhile, but which is wonderfully reawakened here! There's a sonic sensitivity to the record that really brings us back to why we first fell in love with Parkins so many years ago – and the electric harp sounds hardly like you might guess from an instrument of such a name – as Zeena turns it into a conveyor of all sorts of sounds and tones, with extra help from percussion, assorted pedals,a nd some found objects! The album features ten tracks, all really beautiful – making this one of the real standouts in this Black Cross series.  © 1996-2023, Dusty Groove, Inc.