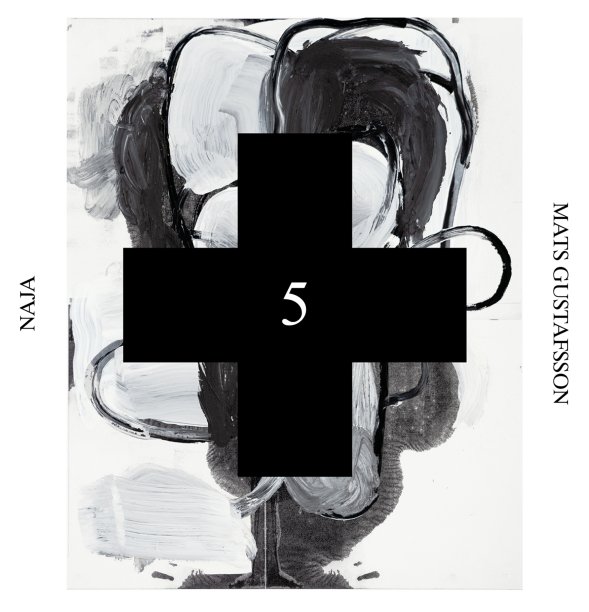 A solo performance from groundbreaking saxophonist Mats Gustafsson, but one that's got sort of a "phantom" partner in Peter Brotzmann – as Mats works here from the boxed set of musical scores that Brotzmann originally created for his Chicago Tentet! Gustafsson plays selections from "Box 1" and "Box 2" – all set up by cards that cue the action for his improvisation – not a real set of musical notations, but ideas conveyed by images – which Mats then delivers on sopranino, soprano, alto, baritone, and bass saxophones – plus a few saxophone mouthpieces as well! There's few folks who can create such a range of sounds in such a setting – and the whole thing is not only a testament to Gustafsson's ongoing solo skills, but also his ability to relate to a key contemporary like Brotzmann.  © 1996-2023, Dusty Groove, Inc.