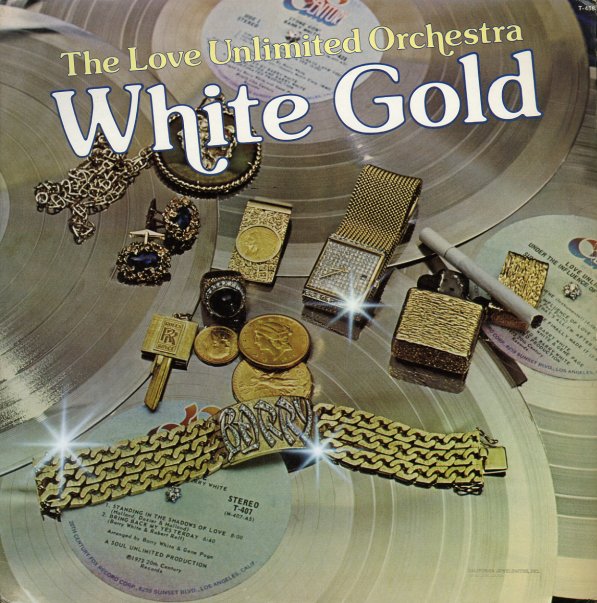 A wonderful album of funky instrumental tracks from Barry White – often overlooked because of the "greatest hits" association you could make with the "gold" in the title. The record's got that perfect Love Unlimited sound – heavy beats underneath, and the orchestra soaring over the top in tight rhythmic washes of strings and keyboards! Tracks include "Spanish Lei", "Barry's Love", "Satin Soul", "Power Of Love", "You Make Me Feel Like This", and "Dreaming".  © 1996-2021, Dusty Groove, Inc.
(Includes the 20th Century inner sleeve.)

McLemore Avenue
Stax, 1969. Good
LP...$7.99
The Beatles had Abbey Road – and Booker T & The MGs had McLemore Ave, the main street running outside the Stax studios, and a fitting title for the album that has them playing tunes from The Beatles' incredible Abbey Road album. If you've ever thought that Abbey Road was a soft-rock ... LP, Vinyl record album