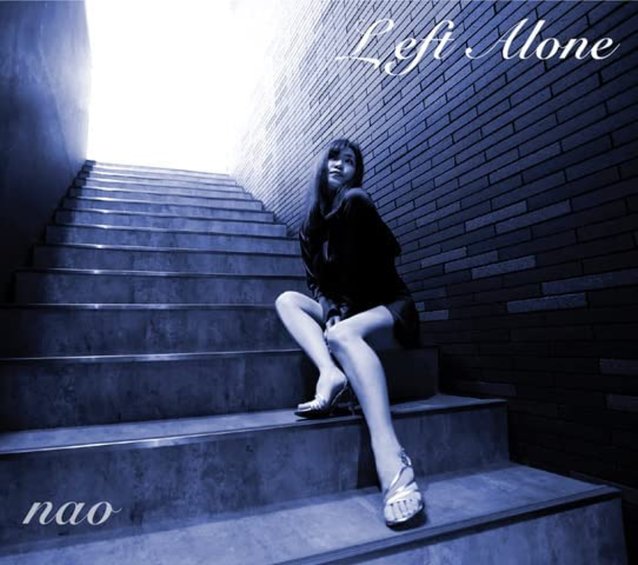 Nao's a singer with an unusual sense of phrasing and a great ear for a song – one that has her putting together a really well-chosen batch of material that gets past the usual while still also staying in familiar jazz territory too! The approach is a bit like some of the best indie jazz vocalists from the hipper, more soulful side of the spectrum in the 80s – those smaller label releases that really kept quality jazz vocals alive at a time when the bigger imprints had gotten too slick – territory that Nao really hits here as she brings her own personal inflections to a sweet set of tunes with nice small combo backing. Titles include "Afro Blue", "Nica's Dream", "Song For My Father", "Left Alone", "Jordu", "Summertime", and "Sophisticated Lady".  © 1996-2023, Dusty Groove, Inc.