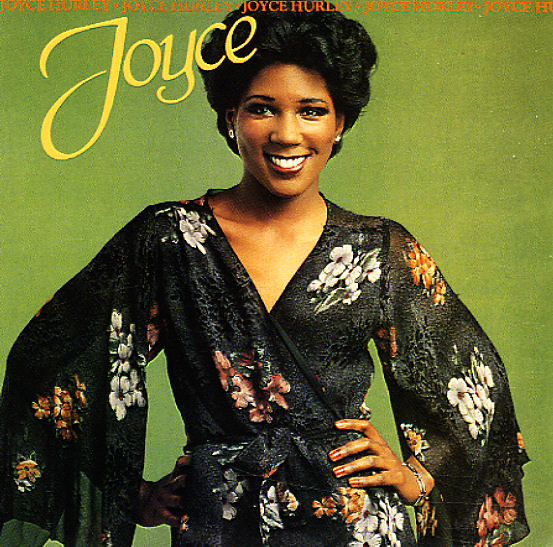 One of the most soulful albums to come out of the Australian scene of the 70s – and the crowning achievement of jazz singer Joyce Hurley – a vocalist we'd easily rank with Dee Dee Bridgewater for depth of righteous expression! Joyce's voice is definitely different than Dee Dee's – with some very unique phrasing – but this album's got the same sort of uncommonly expressive vibe as Bridgewater's legendary Afro Blue set. Backing is by a small combo with nice reed and electric piano work – usually letting Joyce take the lead at most moments, but with horn help to shape the sound of the tunes in really nice ways – a balance that few jazz records of the time ever hit this well – and which continues to uphold the soulful power of Hurley's vocals! The album's got loads of great numbers – including the jazz dance classic "Sunbath", a wicked take on "Maiden Voyage", and the instrumental number "Sambole" – plus other titles that include "Blues For Joyce", "Left Alone", "How Are You Dreaming", and "Threedom Street".  © 1996-2023, Dusty Groove, Inc.

Maiden Voyage
Black Jazz/Real Gone, 1973. New Copy (reissue)
LP...$16.99 23.99
The most righteous album ever from Kellee Patterson – her first record, and a set that's way different from her more soul-based sides of later years! The album's got Patterson working in a wonderfully soulful approach to jazz – a style that's not unlike the earliest work by Dee Dee ... LP, Vinyl record album