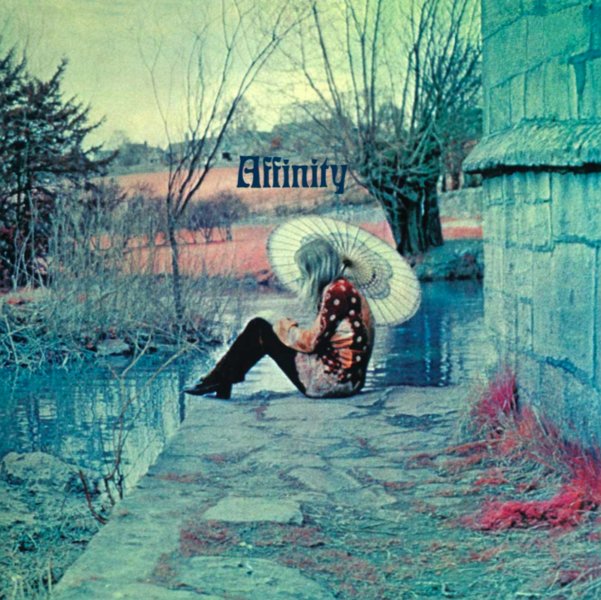 A British rock combo, but one with a distinctly jazzy feel – one that's often quite funky at times too! The core instrumentation is heavy on keyboards and guitar, set over some tightly rhythm bass and drums – often moving with some hip jazzy changes in the mix, and a nice sense of space between the notes that really helps things groove. Vocals are by Linda Hoyle, who again has a bit of a jazz-based approach – almost like Norma Winstone or Julie Driscoll at times in the way she soars out majestically over the rhythms, but somewhat more lyrically oriented overall. Titles include "I Am & So Are You", "Night Flight", "Three Sisters", "Mr Joy", and "I Wonder If I Care As Much".  © 1996-2023, Dusty Groove, Inc.