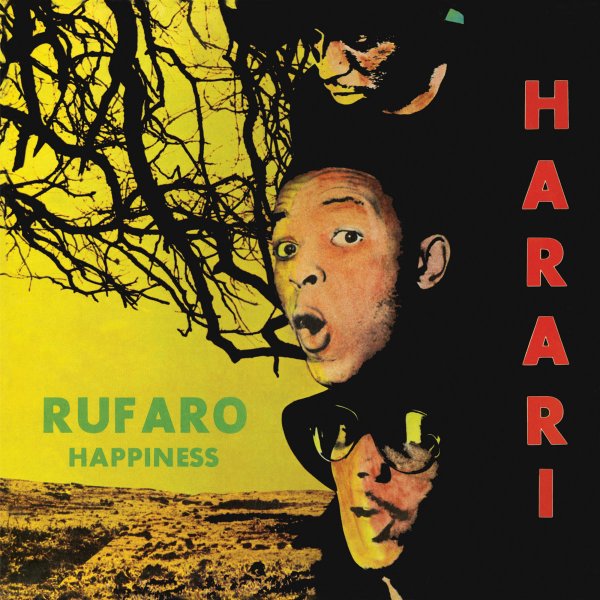 Seminal South African work from Harari – a group who'd previously recorded as The Beaters, but changed their name after getting a new spiritual awakening while touring Zimbabwe! That new name and new spirit really fits the sound here – an even deeper incarnation of the style they forged a few years before – graced by the increasingly strong musical chops of the trio, which features Sipho Mabuse on drums, Alek Khaoli on bass, and Selby Ntuli on keyboards – all coming together in this magical musical flow that's often graced by their joined-up vocals as well! Some tunes are straightforward and funky, others take a nice long time to build and find their way – and the set also features some nice work from jazz legend Kippie Moketsi on alto sax! Titles include "Uzulu", "Musikana", "Afrogas", "Rufaro", and "Oya Kae".  © 1996-2023, Dusty Groove, Inc.
(2021 reissue, still sealed!)

Soul Sugar
Capitol, 1971. Very Good
LP...$38.99
A fantastic album, and one of Jimmy's hardest to find! The set is quite different than most of Jimmy's other work – and it features short, hard, funky tracks that feel more like obscure 7" singles than any of Jimmy's straighter soul jazz work. It almost sounds like The JBs are backing ... LP, Vinyl record album