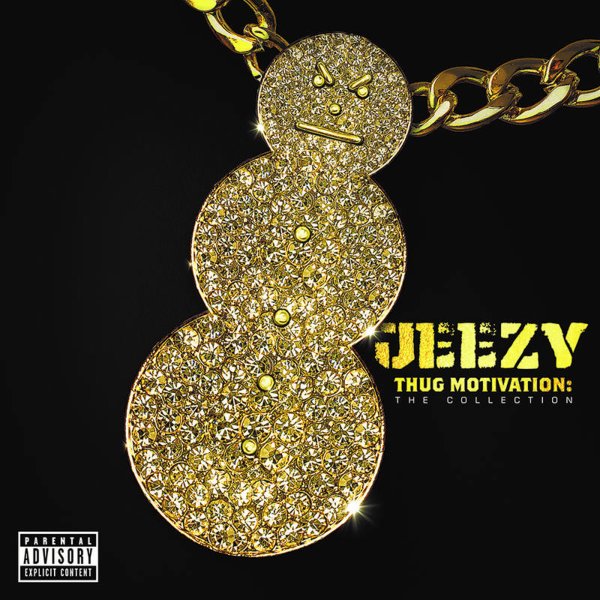 Loc'ed After Dark
Delicious Vinyl, 1989. Near Mint-
LP...$14.99 (LP...$13.99)
The crossover rap classic from Tone-Loc! The biggest couple of hits are still ubiquitous decades later – and Loc himself, with that raspy voice and smooth charisma, still stands as one of more unique voices of late 80s hip hop. Loc-ed After Dark is also an early proving ground for the soon- ... LP, Vinyl record album