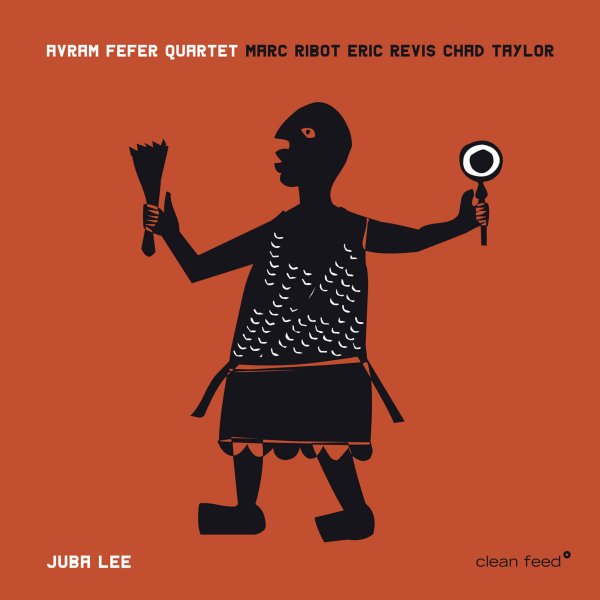 Guitarist Marc Ribot again joins the group of reedman Avram Fefer – a match that really seems to be a highlight in the recent careers of both musicians! Ribot's work in the group is maybe the most focused and meaningful we've heard from him in years – a really back-to-basics return to the strength of his sense of tone and timing – which also really seems to bring out a lot on Fefer too, especially when he hits these straight, soulful lines that come across with a richness that seems distinct from other projects. The rest of the group features the great Chad Taylor on drums – always a treat – and Eric Revis on bass – on titles that include "Juba Lee", "Sky Lake", "Love Is In The Air", "Gemini Time"- "Say You're Sorry", "Showtime", and "Bedouin Dream".  © 1996-2023, Dusty Groove, Inc.