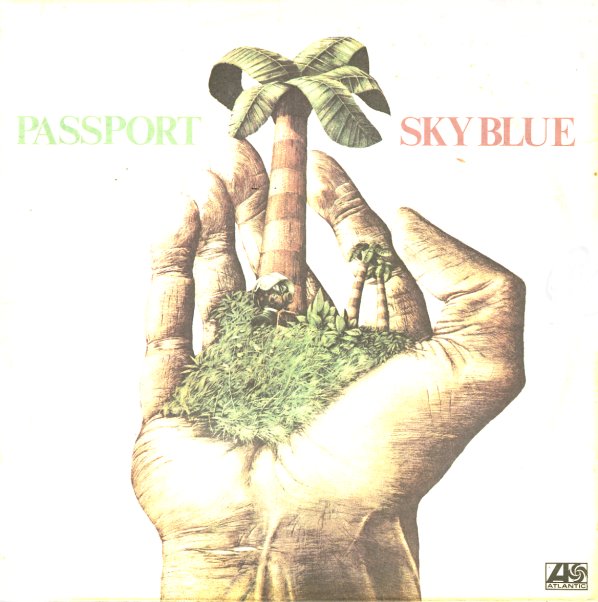 Classic grooving from Klaus Doldinger and his Passport group – stretched out fusion with just the right mixture of jamming energy and spacey soul! The sound here still has some nice rough edges – not as polished as later Passport work – an almost proggish influence on the keyboards at times, but a bit tighter at other moments. The core of the album is long snakey reed work from Klaus on tenor, flute, and soprano sax – plus keyboards played by himself and Hendrik Schaper. Tracks are somewhat spacey, but sometimes funky too – and titles include "Mandrake", "Sky Blue", "Ataraxia", "Loco Motive", "The Secret", and "Louisiana".  © 1996-2023, Dusty Groove, Inc.
(Out of print.)