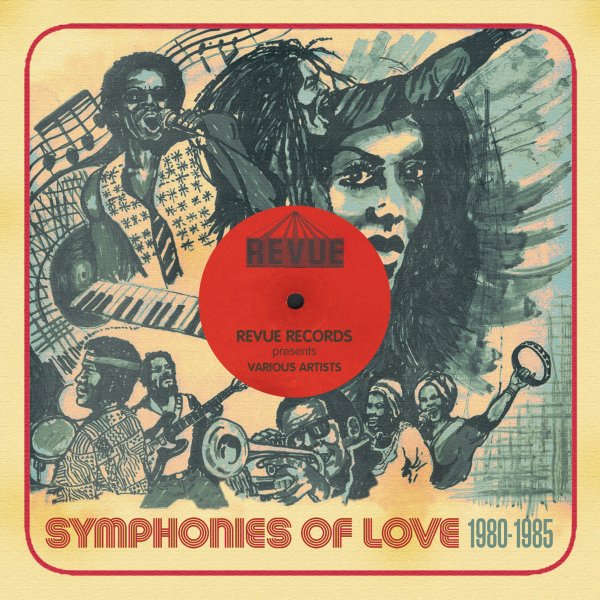 A huge collection of lovers rock from the Jamaican scene at the start of the 80s – music that has the island nation really embracing a style that was bigger in London during the previous decade – served up here in a big package of work from Revue Records, including many tracks that appear on CD for the first time ever! The set begins with the full album Barbara Jones Sings Hit Songs In Reggae Style – an album that's wonderfully upfront about what it contains, and which has Jones doing these soulful, laidback takes on tunes that definitely sound better in a reggae mode. Titles include "Midnight Blue", "Angel Of The Morning", "Symphony Of Love", "The First Cut Is The Deepest", "Top Of The World", and "The Woman In Me". The set follows with the album Wonderful Sound by Doreen Shaffer – a set that's got a nice Jamaican digital take on lovers rock modes – slow stepping, slightly dubby in production, and often some light keyboards alongside the vocals – while Doreen trips along on tunes that include "That Wonderful Sound", "I Cried A Tear", "Eternal Love", "Baby Lay Down", and "Golden Love". 2CD set features the usual HUGE amount of bonus tracks we love on a Doctor Bird title – lots more Revue material, from artists who include Leroy Brown, Jennifer Day, Fil Callender, Delroy Wilson, Ruddy Thomas, The In Crowd, Bobby Floyd & Marie Baines, Freddie McKay, and Rula Brown.  © 1996-2023, Dusty Groove, Inc.