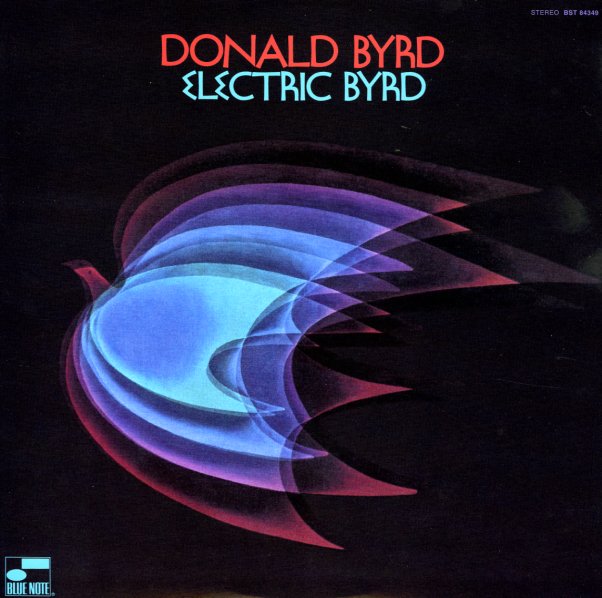 Donald Byrd in a sweet electric mode – as you'd guess from the title! The set was recorded right before Byrd's legendary run with Larry Mizell in the early 70s – and the electric approach is a bit different here – a style that blends Byrd's wonderful trumpet lines with the larger ensemble mode Blue Note sometimes used in the late 60s, but with a spacey, stretched-out feel that's mighty nice! The album's somewhat similar to Byrd's Kofi set – but possibly a bit more open overall – and players here include Duke Pearson on electric piano, Jerry Dodgion on alto and sopranos ax, Frank Foster on tenor, Pepper Adams on baritone, Hermeto Pascoal on flute, Wally Richardson on guitar, Ron Carter on bass, Mickey Roker on drums, and Airto on percussion. Pearson produced, and probably arranged too – given a slight Brazilian undercurrent to the grooves – and titles include "Estavanico", "Essence", "The Dude", and "Xibaba".  © 1996-2023, Dusty Groove, Inc.
(Ultimate HQ pressing!)