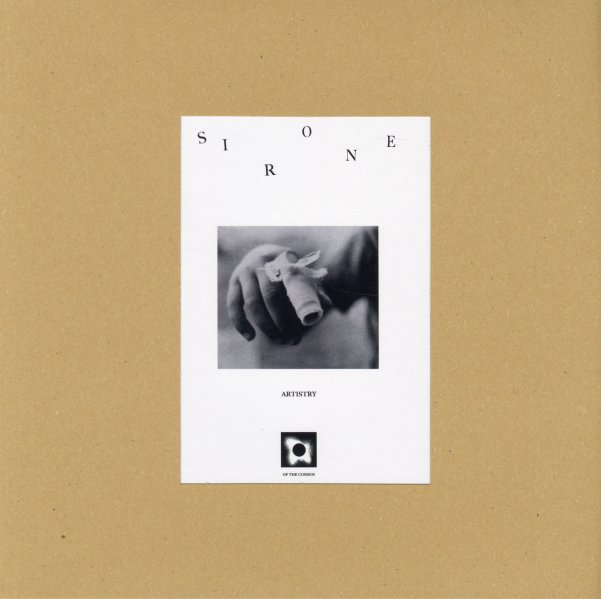 Also available
Sirone — Artistry (white vinyl pressing) ... LP 44.99
A masterful moment as a leader from bassist Sirone – one of his only albums in the lead, and a very different set than some of his work with the Revolutionary Ensemble! There's an intimate vibe going on here, but one that's still very powerful, and definitely in the best spirit of the loft jazz generation – as Sirone mixes his bass with flute from James Newton, cello from Muneer Bernard Fennell, and percussion from Don Moye – used on long tracks that are plenty free and improvised, yet still retain a lyrical sense of beauty. Titles include "Breath Of Life", "Libido", "Circumstances", and "Illusions Of Reality".  © 1996-2023, Dusty Groove, Inc.