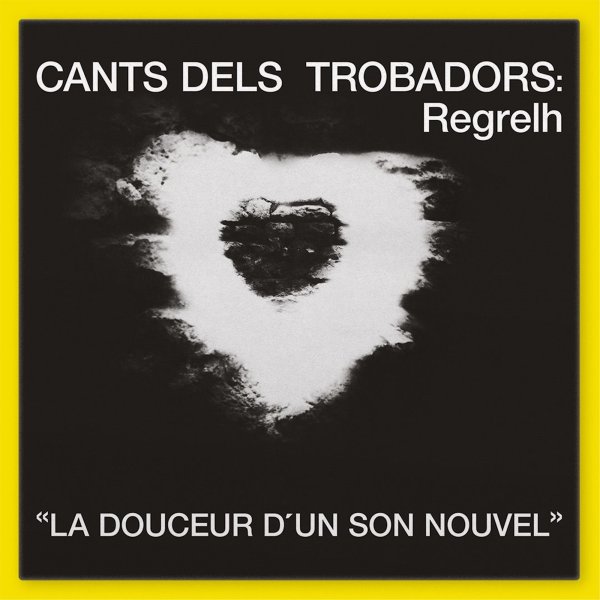 A weird and wonderful little record – one that combines noisy industrial moments with acoustic folksy elements – all in a way that's not unlike the direction Current 93 would take later on in the 80s! Regrelh somehow manage to evoke both a primitive pagan past and an eerie apocalyptic future – working in some of the same genre-crossing styles as the hipper side of their French scene a few years before – but with a vibe that's completely their own, and completely stunning throughout! The vocals at times are almost medieval, yet the record also uses guitar and electronics too – which makes for a stunning blend of modes that's unlike anything else recorded at the time. As with most French underground work of the time, the record's very much in its own space apart from trends in the UK or US – as you'll hear on titles that include "Esmai", "Del Sieu Tort Farai Esmenda", "Pois Tals Saber Mi Sortz E'M Creis", and "Elogi De La Guerra".  © 1996-2023, Dusty Groove, Inc.

Nothing's Wrong In Paradise
Copperhead/Libreville (France), 1985. New Copy (reissue)
LP...$22.99 32.99
A record that really delivers the paradise promised in its title – especially if you dig laidback, keyboard-heavy work with a very mellow vibe! The music is somewhere between some of the best Japanese minimal music of the time, and some of the warmer instrumental experiments from the UK and ... LP, Vinyl record album