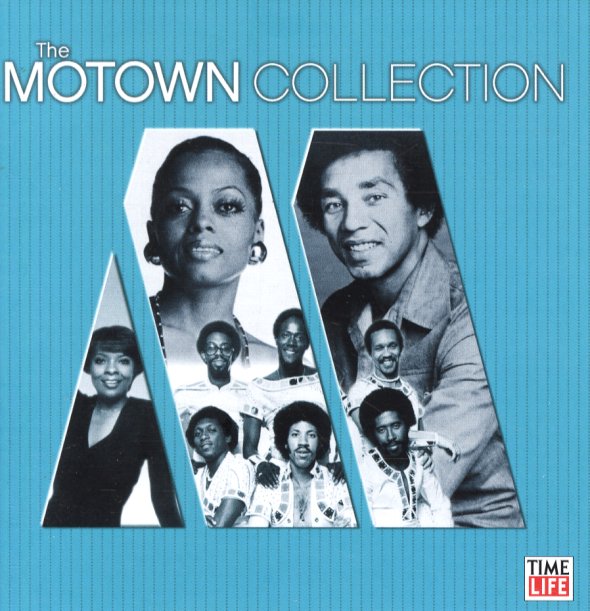 Solid Gold Soul 1970
Time Life, 1970. Used
CD...$4.99
Music from Smokey Robinson & the Miracles, the Chairmen of the Board, the 5 Stairsteps, the Supremes, the Delfonics, the Temptations, the Jackson 5, Aretha Franklin, BB King, Edwin Starr, the Spinners, James Brown, and more – 21 tracks in all. CD

Capitol Gold – The Best Of Minnie Riperton
Capitol, Late 70s. Used
CD...$4.99
An essential collection of work from the legendary Minnie Riperton – a set that was crucial to so many listeners, as during the early years of the CD era, it was the only way you could find any of her music in print! And all these many years later, the set's still a wonderful introduction to ... CD

Back In The Day – The Best Of Bootsy
Warner, Late 70s/Early 80s. Used
CD...$1.99
A funky trip through the classic Warner Brothers recordings of P-Funk maestro Bootsy Collins! The set's a pretty great introduction to Bootsy's work, and includes some of his best numbers, plus a great set of notes that will really help you navigate his rich career. There's a total of 14 tracks, ... CD