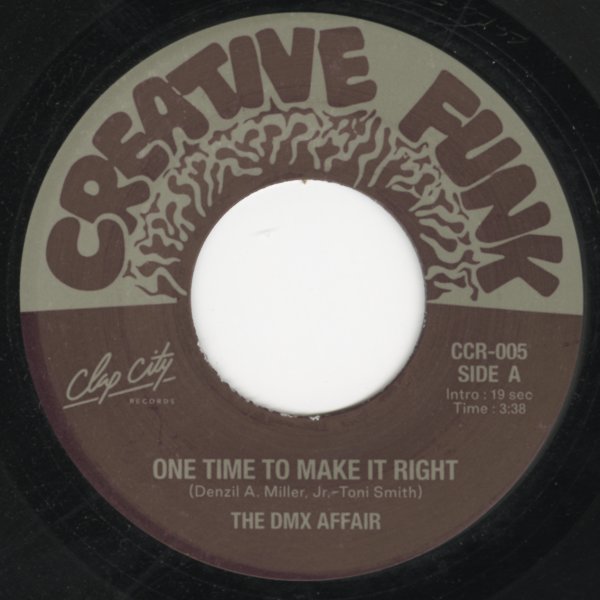 An excellent bit of 80s groove – one that steps along at a sweet midtempo pace, with a great mix of soaring vocals and keyboard lines that really send things over the top! Toni Smith is the singer – a great vocalist who's also known for her work on "Funkin For Jamaica" – and she's got a style that really soars wonderfully throughout the cut! The flipside is an instrumental take on the tune – which brings even more focus to the cool keyboard solo in the middle.  © 1996-2022, Dusty Groove, Inc.
(Comes with a very cool, full color booklet of notes!)

Alessandroni Proibito – Music From Red Light Films 1977 to 1980 (5 x 7 inch single set)
Four Flies (Italy), Late 70s. New Copy 5 x 7 inch box set
7-inch...$99.99
A really great, near-lost side of the legendary Alessandro Alessandroni – hero to the world of Italian soundtracks and sound library recordings from the mid 60s onward – heard here in a set of tracks that most folks will never experience otherwise! The music in the set is from a series ... 7-inch, Vinyl record

We Party/Let's Party
GED Soul, 2022. New Copy
7-inch...$5.99 8.99
Heavy funk from the Half-Truths – a combo we're usually used to hearing behind a singer, but who can more than enough knock this one out of the park on their own! "We Party" has these fast romping drums peppered with horns – moving at a nice clip while guitar weaves in and ... 7-inch, Vinyl record

Infatuation/What Have I Got Now
Jacklyn/Ace (UK), Late 60s. New Copy
7-inch...$11.99 14.99
A rare early single from Darrow Fletcher – a great indie soul singer from Chicago, and one with a heck of a voice! "Infatuation" is pure magic – Darrow's crispy vocal inflections doing all sorts of things between the horns and a tinkling piano – while the rhythms pump ... 7-inch, Vinyl record