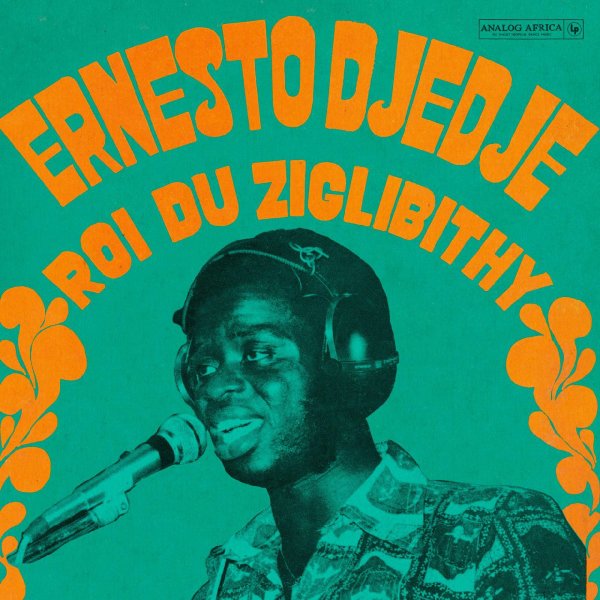 Ernesto Djedje left the planet at a very young age – but thanks to recordings like this, he really left his mark on the music scene in the Ivory Coast – and the larger world of West African music as well! There's a special blend of traditional sounds and contemporary elements going on here – a hybrid that Djedje clearly picked up while working in the French scene earlier in his career, before returning home to make some really amazing records like this! Tracks have a pulsating groove throughout – more a flow directed by the guitar and bass than the heavier sound of Afro Funk – and Djedje's vocals have a raspy charm that grabs you instantly, and which really work well beyond the boundary of language. Titles include "Zigilbithiens", "Golozo", "Bilwana", and "Nini".  © 1996-2023, Dusty Groove, Inc.
(Includes download!)