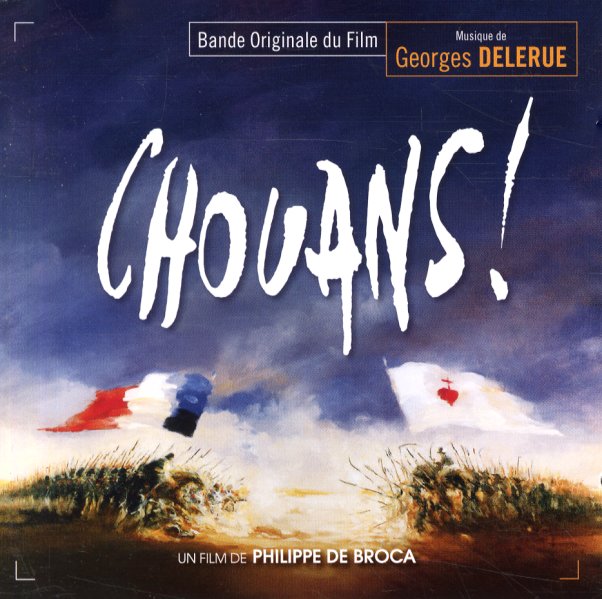 Breakheart Pass (with bonus tracks)
Kritzerland, 1975. Used
CD...$29.99
Jerry Goldsmith serves up some great bold sounds for this dramatic western with Charles Bronson – music that uses a striking horn passage in the lead and some deft rhythms at the bottom – really pushing the action forward with a nice degree of intensity! Yet the approach is also never ... CD

Play Morricone
CAM (Italy), 2001. Used
CD...$6.99
A great idea – jazz piano trio versions of Morricone soundtrack tunes, played here by Italian pianist Enrico Pieranunzi, with backing by Marc Johnson on bass and Joey Baron on drums. The team of Johnson and Baron have a perfect touch of lyricality to open these tunes up – taking lesser- ... CD

Peau D'Ane (aka Donkey Skin)
Play Time (France), 1970. Used
CD...$18.99
A wonderful soundtrack from Michel Legrand – often overlooked in comparison to some of his bigger scores of the 60s – but like some of those, a key cinematic collaboration with director Jacques Demy! The film was issued in the states with the title Donkey Skin – and features a ... CD