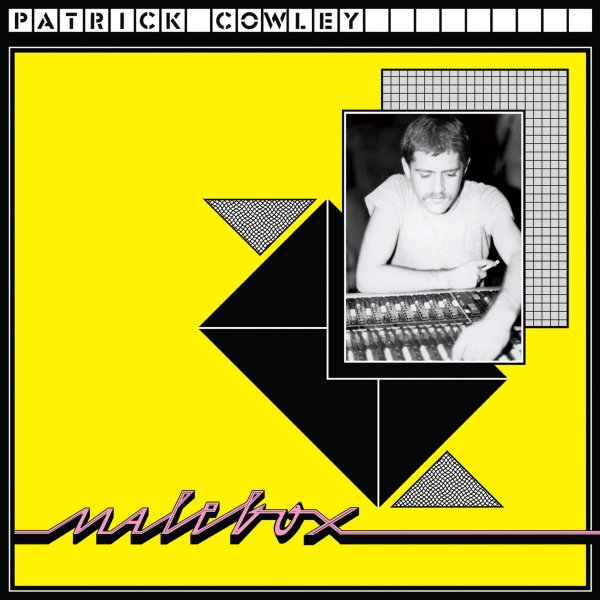 A whole host of rare tracks from electro maestro Patrick Cowley – all of them the sort of grooves that were burning up dancefloors in San Francisco in the years before Cowley was taken from us all too soon! These numbers are all clubby instrumentals – post-disco, pre-house – but at a level that shows just how much Cowley was a force in laying the groundwork for the latter! There's definitely an influence from the darker side of European club at the time – lots of great analogue electronics over spare, stark beats – on never-issued titles that include "Love Me Hot", "A Wicked Too", "Low Down Dirty Rhythm", "Floating", "Love & Passion", and "If You Feel It".  © 1996-2023, Dusty Groove, Inc.

Brute Force
Sepia Tone, 1970. New Copy
CD...$10.99 13.98
The one and only album by this righteous funky combo from Ohio! Although Brute Force were an American group of the late 60s, they've got a sound that brings in traces of the African rhythms that were bubbling under at the time – similar to some of the best London groups of the post-colonial ... CD