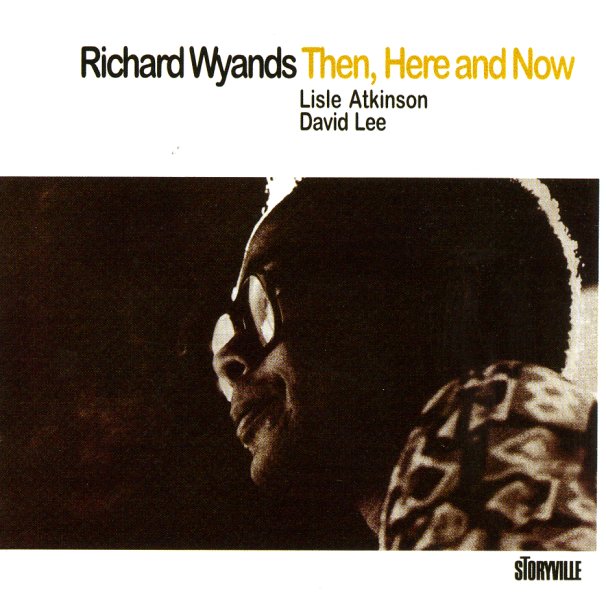 Then, Here, & Now (with bonus tracks)

A sparkling set from pianist Richard Wyands – and a great demonstration of that soulful flow he's really unfurled strongly in later years – captured here in an obscure trio outing from the late 70s! Wyands' is part of a small number of players who can be lyrical, yet forceful at the same time – a mode that we might link to the Cedar Walton school of piano – but which is voiced here with an individual approach that's definitely Richard's own – and swung with the perfect sort of groove by bassist Lisle Atkinson and drummer David Lee. Titles include the originals "Leonora" and "Yes It Is" – plus "Lament", "Never Let Me Go", "Blue Rose", and "Yesterdays". CD features alternate tales of "Leonora" and "Blue Rose".  © 1996-2023, Dusty Groove, Inc.