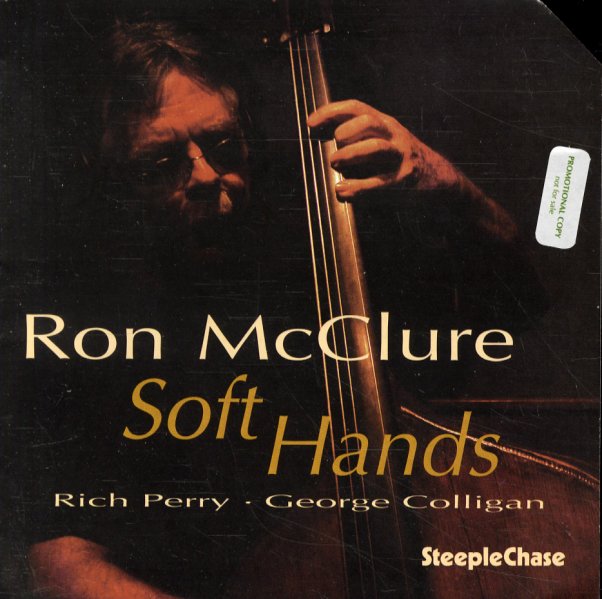 Ron McClure on bass, George Colligan on piano, and Rich Perry on tenor saxophone.  © 1996-2023, Dusty Groove, Inc.
(Out of print, booklet has a slight cut corner and a small promotional sticker.)