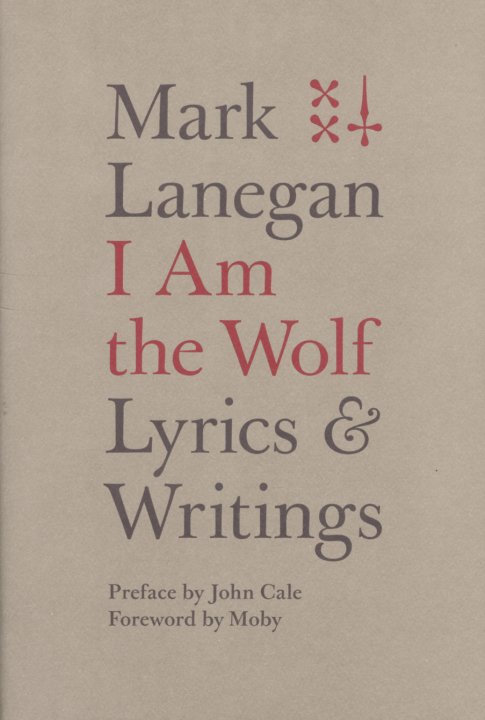 I Am The Wolf – Lyrics & Writings (hardcover)

Mark Lanegan has received plenty of nods for the sophisticated lyrics he's brought to his music over the years – including work in both Screaming Trees and Queens Of The Stone Age, where he clearly set a standard that was above most of his contemporaries! John Cale agrees, and gives Mark some great words in the preface to the book – and Moby follows suit in the foreword – but the main contents of the book are just Lanegan's lyrics, presented on the page as if they were poetry – and interspersed here and there with a few well-penned essays. Hardcover edition is 236 pages.  © 1996-2023, Dusty Groove, Inc.
(Spine has a small remainder mark.)