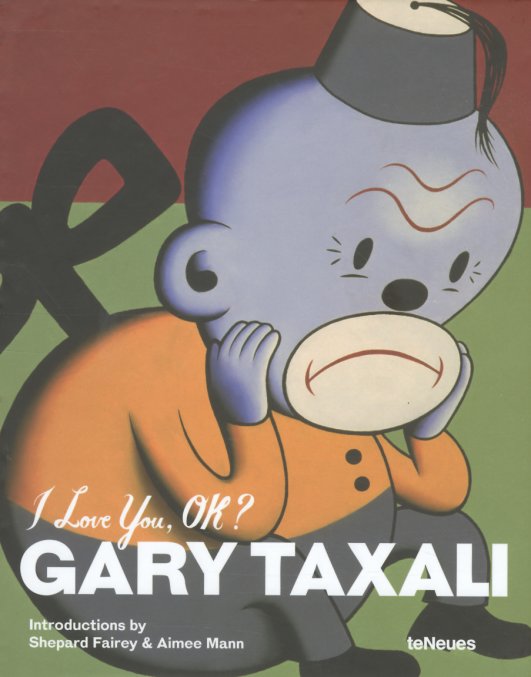 Gary Taxali is an artist with a really great style – a way of taking vintage aesthetics and giving them a more contemporary, underground vibe – maybe a bit like some of the artists associated with Raw magazine many years back, but at a level that makes Taxali's art a lot more versatile across different fields! The book features an introduction from Aimee Mann in a number of languages – but the contents are mostly images – page after page of full color reproductions of prints, posters, and a number of other modes – presented back to back, with no text at all – so that diving into the book is like living in the weird and wonderful universe of Gary Taxali! Hardcover edition is 141 pages, full color throughout.  © 1996-2023, Dusty Groove, Inc.