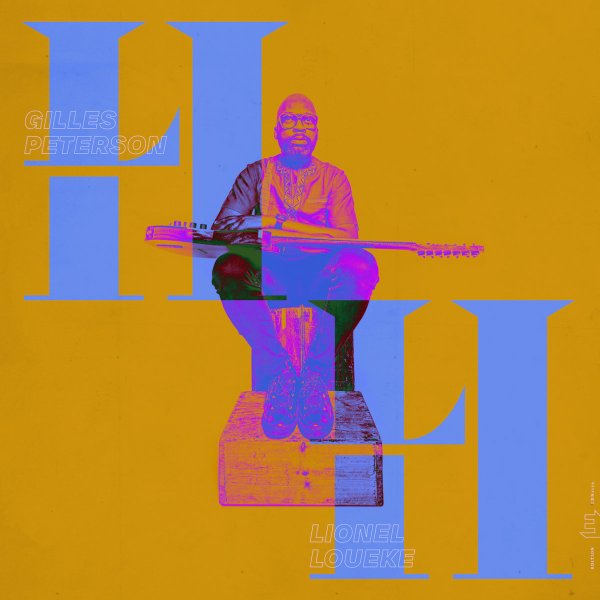 A fresh take on the HH album from guitarist Lionel Loueke, which itself was a fresh take on the music of Herbie Hancock – translated here in ways that take both Loueke's album and the original inspiration far past their roots! Gilles Peterson is best known as a presenter and producer – but in recent years, he's taken a more active role in music making – something he does here by reworking Lionel's original music in very abstract ways, with some help from Alex Patchwork on the mixes. Titles include "Butterfly (version)", "Tell Me A Bedtime Story (version)", "Driftin (version)", "Hang Up Your Hang Ups (version)", "One Finger Snap (version)", and "Watermelon Man (version)".  © 1996-2023, Dusty Groove, Inc.

Long Gone
Nonesuch, 2022. New Copy
LP...$22.99 23.99
This all-star quartet really won us over the first time around (and trust us, we can always be wary of too many cooks in the broth) – and they're equally great here, too – with a sound that's even greater than the sum of its mighty parts – almost as if each of these longtime ... LP, Vinyl record album