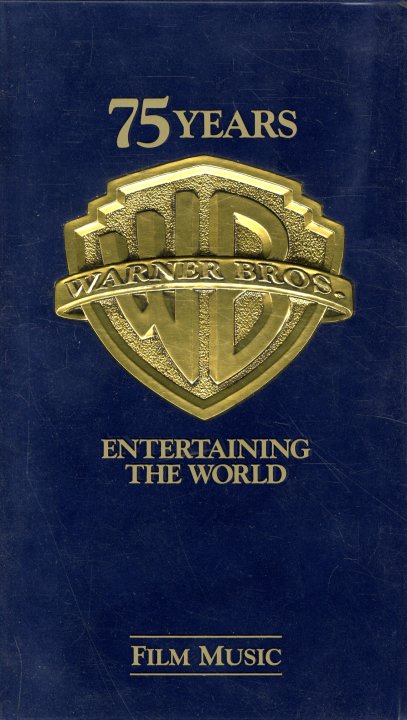 TV Land – Crime Stoppers Greatest Cop Themes
Rhino, 1960s/1970s. Used
CD...$9.99
Groovy cop show themes from the 60s and 70s! The set was put together by Rhino, in conjunction with Nick At Night's TV Land, and it's actually got a pretty decent batch of groovers that we remember from years gone by, back when we were sitting up late with the babysitter, a coke and a bag of ... CD

Inglourious Basterds
Warner, 2009. Used
CD...$1.99
Director Quentin Tarantino always had an amazing way with a soundtrack – but this collection of music for the film Inglorious Basterds takes things one step further! Before, Tarantino would often use pop songs and familiar numbers amidst crucial scenes in a movie – but here, the music ... CD

Clockwork Orange – Complete Original Score
Warner/East Side Digital, 1972. Used
CD...$9.99
This isn't the official soundtrack for the film, but a separate recording of Carlos' score that was released apart from the original soundtrack album. The LP includes electronic renditions of a few classical pieces – like the "William Tell Overture" and Beethoven's 9th – plus ... CD

Not With My Wife You Don't Vol 2
Warner/Film Score Monthly, 1966. Used
CD...$14.99 19.99
Groovy groovy work from Johnny Williams – a second volume of material for one of his best 60s soundtracks – excellent early work from on the great modern film score composers! The film's a goofy sex romp, as you might expect from the title, and Williams' tunes really keep the spirit of ... CD