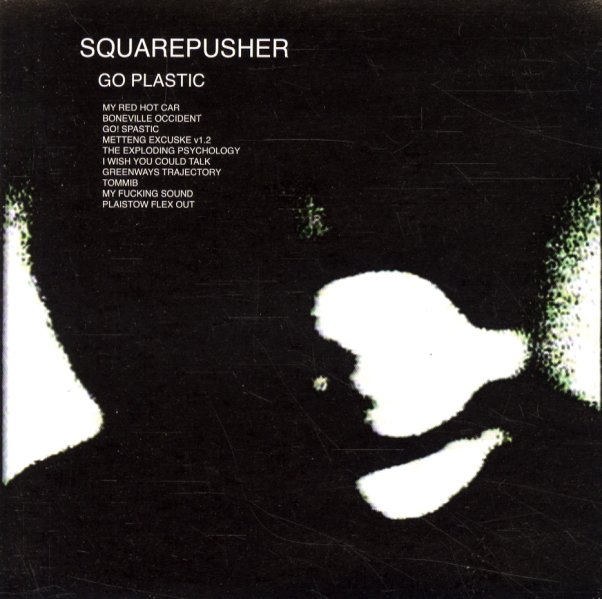 Greens Keepers Present The Ziggy Franklen Radio Show
Classic, 2003. Used
CD...$5.99
We can't help but root for the home team! In an age when so much progressive music in the groove scene seems to be coming from spots further and further away from Chicago, we get really excited when we can champion something from closer to our own shores. If you've heard any of the Greenskeepers ... CD

Is You Is
Sonar Kollektiv (Germany), 2003. Used
CD...$6.99
Wonderfully jazzy work from Micatone – a rich album filled with lots of lovely twists and turns, all of them coming off with a level of care and class that we wouldn't expect! The group's core is the instrumental combo – very heavy acoustic bass, drums, guitar, keyboards, vibes, and ... CD

Music
Kindred Spirits (Netherlands), 2008. Used
CD...$9.99
Damn, these guys are great – and they've really grown tremendously since their last album – moving into the cosmic soul stratosphere with a totally together approach to their music! There's a brilliance here that's undeniable – a mix of spiritual jazz, spacey soul, and a few ... CD

Mushroom Jazz Vol 6
Om Records, 2008. Used
CD...$11.99
The nice set of club jazz, downtempo, cosmic hip hop, and all around groovy beatcraft blended together by DJ Mark Farina – his 6th volume in the Mushroom Jazz series! Mark does a terrific job here of assembling some of our favorite club grooves from around the globe, and an even better job ... CD