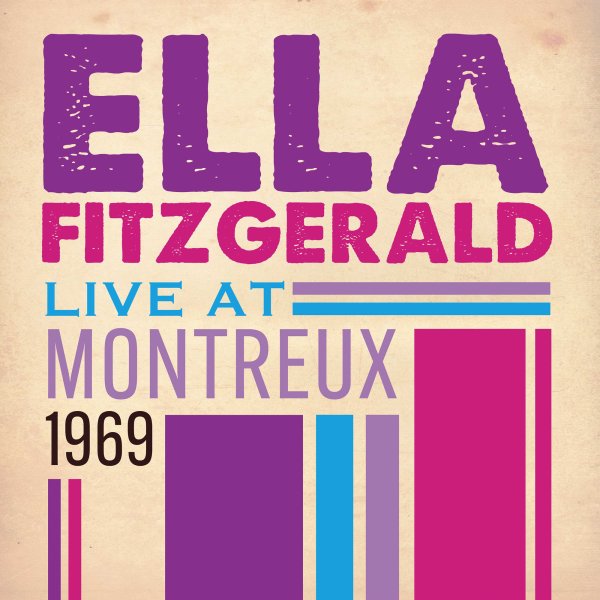 Also available
Ella Fitzgerald — Ella Fitzgerald Live At Montreux 1969 ... LP 23.99
Ella Fitzgerald on the stage at the legendary Montreux Festival in 1969 – completely captivating the crowd, even though the setting of the show is nice and stripped down! Ella sings here with backing from the trio of pianist Tommy Flanagan – in a style that's a nice change from some of the larger arrangements she was using on her studio recordings for other labels, and with a more classic jazz vocal approach that hints at material she'd give the world later in the 70s on Pablo Records. There's still some nicely groovy touches here and there, thanks to the hip spirit that Ella had in the late 60s – and titles include "Sunshine Of Your Love", "Hey Jude", "A House Is Not A Home", Trouble Is A Man", and "A Place For Lovers" – plus a very cool medley of themes done with scat vocals!  © 1996-2023, Dusty Groove, Inc.

Hittin The Ramp – The Early Years 1936 to 1943 (7CD set)
Resonance, Late 30s/Early 40s. New Copy 7CD
CD...$55.99 99.99
A mindblowing look at the early years of Nat King Cole – a set that stretches in a mighty wide space before Nat's big fame at Capitol Records – and which also greatly expands our understanding of the material he recorded during his Decca years too! The music takes Nat back to a time ... CD