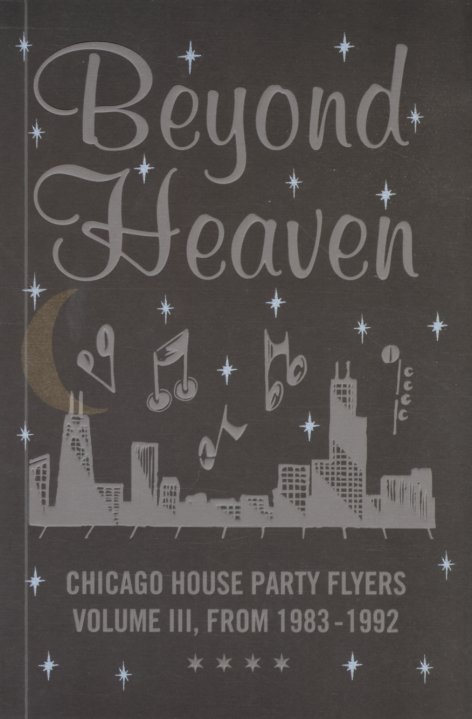 A wonderful look at a lost, secret side of the house music scene in Chicago – rare flyers and posters that were used to draw people into the sort of underground events that really helped the music blossom in the Windy City – maybe the only lasting document of musical moments that built up together to shape the sound of the global club scene well into the 21st century! This third volume is every bit as cool as the previous one – filled with page after page of full-color reproductions of the sorts of things that formed a special network for fans of house music back in the day – a pre-internet way to find out about all the secret spots that were really helping grow the music. There's also a bit of an introduction in the front, and a few images of playlists from WBMX, the big house station – and one from Loop Records, another important spot. We lived through these years in our city – and the book does a fantastic job of sharing the magic of the early years of house with the rest of the world!  © 1996-2022, Dusty Groove, Inc.