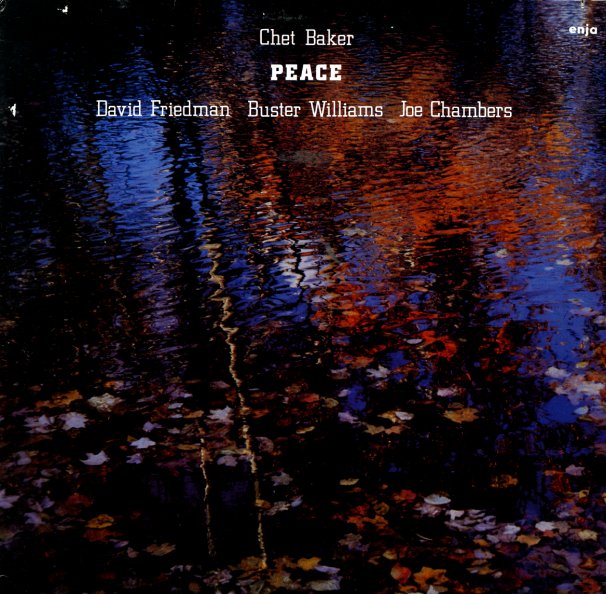 A key album from a fantastic point in the career of trumpeter Chet Baker – his later years, a time when most of the world was ignoring Baker's talents, but Chet was still in a hugely creative mode, and turning out some of his freshest sounds in decades! There's a wonderful quality to the whole record – and vibist David Friedman is a key part of the sound, as he really matches the air inclinations of Chet, as the pair are backed by Buster Williams on bass and Joe Chambers on drums and percussion – a fantastic duo who only make things sound even better. 4 of the album's 6 tracks are Friedman originals – including "For Now", "Shadows", "Syzygies", and "Lament For Thelonious".  © 1996-2023, Dusty Groove, Inc.

Outpost
Enja/Rhino, 1981. Used
CD...$9.99
One of the best recordings from Freddie Hubbard's "back to basics" stretch in the early 80s – a time when Freddie returned to a strongly acoustic jazz mode after a mostly electric 70s! The record still has Freddie stretching out on the longer tracks he got used to during the CTI ... CD

Bass Is
Enja (Germany), 1970. Used
CD...$8.99
Bassist Peter Warren put this set together – with an unusual core quartet that features four basses – himself, plus Dave Holland, Jaime Faunt, and Glen Moore – alongside John Surman on baritone, Chick Corea on piano, Barry Altschul on tabla and drums, plus even more drums by Steve ... CD