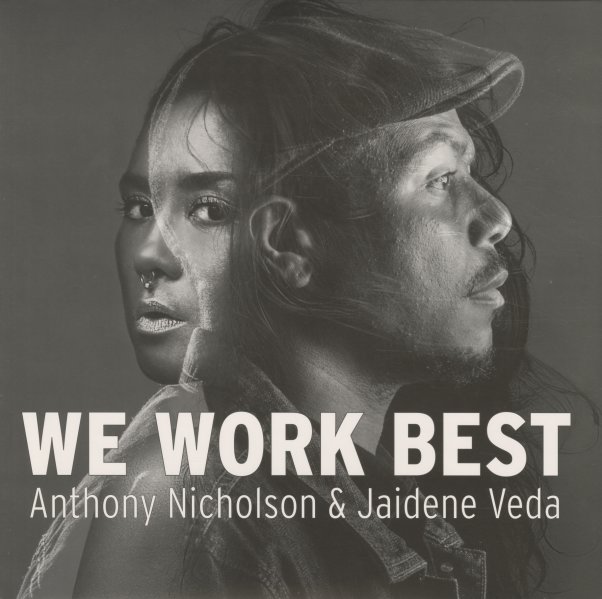 Anthony Nicholson works some real magic here with the vocals of Jaidene Veda – giving the singer a soaring, cascading groove that's completely wonderful all the way through – that always-uplifting vibe that we love in Nicholson's music! The "heart of gold" reprise has Jaidene up front a bit more in the mix – nicely placed between the other two takes, so that the whole thing is like a shifting suite of soul!  © 1996-2023, Dusty Groove, Inc.

Zone 6 Remixed EP
Heavenly Sweetness/Pura Vida (France), 2022. New Copy
12-inch...$16.99
Album tracks and some great remixes of recent cuts from Kweku Of Ghana – all of which mix his wonderful vocals with a clubby approach that still allows for plenty of the acoustic elements to shine through in the mix! "No Way" is served up here on an album version – then gets ... 12-inch, Vinyl record