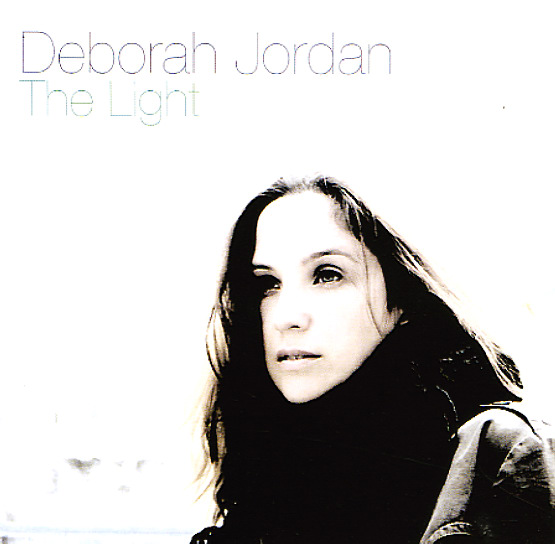 A fantastic full length set from Deborah Jordan – a singer we know mostly for her wonderful work with Silhouette Brown on an album that was one of our favorites from the London scene a few years back! This set has all the cosmic crackles of Jordan's previous work with Dego & Kaidi Tatham – no surprise, given that she gets help on the album from Atjazz, Don Ray, Jneiro Jarel, and Simbad – each of whom take a crack at production, and help ensure that Deborah's vocals get the right dose of snapping beats, spacey keys, and sweet electric touches! And despite the range of producers, there's a really unified feel to the record – a deep soul that emanates strongly from Jordan's lyrics, tying the whole thing together beautifully. Titles include "Home", "Future Calling", "Get Through", "Want It Back", "Brought To Life", "Slipping Away", "Want It Back", and "Get Through".  © 1996-2023, Dusty Groove, Inc.